Why the Apparel Industry Left the USA

Apparel Industry: Why it left the US

The apparel industry has seen better days upon domestic shores. There was once a point in time, not too long ago, when US-made garments were the standard and not the exception. Today, roughly 2% of apparel is made domestically according to CNBC. This percentage is abysmal compared to what it once was. In the 1960’s these roles were reversed and roughly 95% of apparel sold in the US was made domestically.

The big question is: What happened?

The answer, at its core, is a simple one: Capitalism. Capitalism lives and dies by cost-effectiveness. A time came when creating clothing domestically was not viewed as a cost-effective method. Companies did not care about the domestic jobs which were lost, but rather that their bottom line saw an increase. This cold mentality almost ensured the annihilation of an entire industry domestically.

US Companies first heavily began outsourcing in the 1980’s to gain an advantage in a bloated market. Companies would still design the clothing domestically but would outsource the production. As this trend continued, it became apparent that only the higher end and more labor-intensive clothing would be left to be made domestically.

China pays their employees pennies on the dollar, whereas the US has regulations preventing this. Naturally, these prices were (and, unfortunately, remain) too attractive for larger companies to resist.

This is not to say that outsourcing is the best option for the industry. US-based production may not appear to be as cost-effective, but there are several instances where it is far more beneficial to have domestic manufacturing. For one, when your production partner is in your backyard, you have more direct control, ensuring your product’s quality every step of the way.

Another great advantage is a fast turnaround time. Rushing orders through foreign manufacturers costs a fortune — you can get guaranteed quicker lead times when you work with domestic companies. (Suuchi Inc., in fact, can replenish your inventory in as quickly as five days).

When a brand labels their product as “Made in America”, it sends a message to the consumer ensuring quality and reliability.  Plus, the customer also gets to help stimulate local economies.

It is still very possible for the apparel industry to return to domestic shores. Something few brands and designers realize is that there is a rejuvenated American market ready for the taking. Americans want to read those powerful words, “Made in America”. Those three words have gained the power to convince someone to pay slightly more for a product.

Yes, the apparel industry has left the USA in a big way, but that does not mean it cannot return.

How to Build an Inclusive Supply Chain Software Company

Q: Why supply chain? What attracted you to this space? Key takeaway: There were three parts to the attraction: data, the market 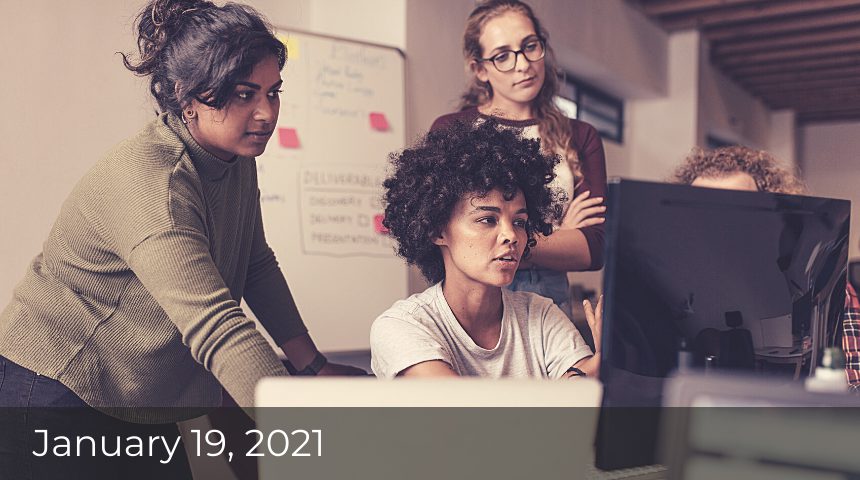 No matter the industry your company operates within, the universal definition that applies to all companies is that we are 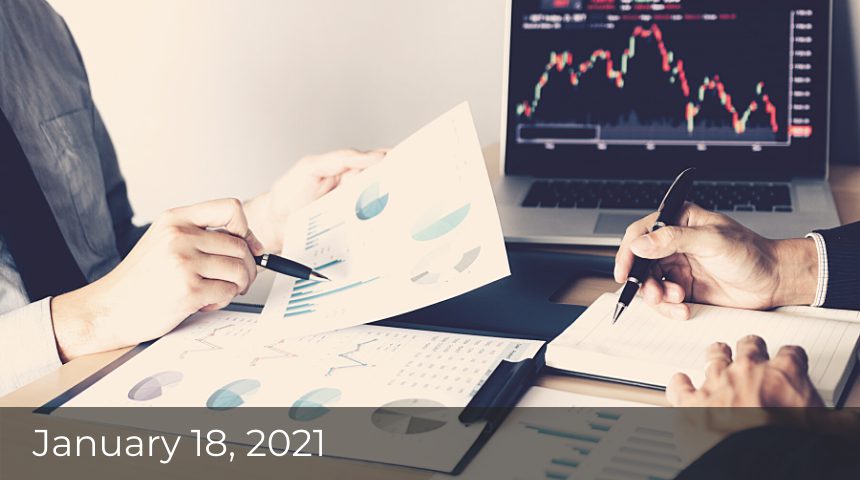 Why VCs are Investing in Supply Chain Management Technology